A Guide to Charitable Giving with Potential Tax Reform Looming 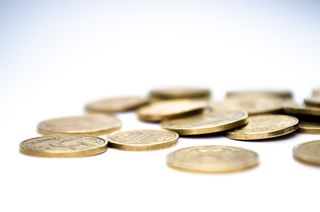 There are many reasons that motivate charitable giving. They include a moral obligation, religious tithing, a desire to improve the world, or to create a legacy. One other factor is the tax benefits for giving. This may soon change, if Congress is successful with tax reform legislation.

While few people donate just for the tax breaks and are unlikely to stop giving altogether, the Congressional Budget Office and other analysts say tax incentives increase how much you donate, both in life or at death.

CNN Money recently reported in the story, “How tax reform could hit charitable giving,” that Republicans are proposing to reduce or eliminate key tax breaks for giving, which some note has worried charitable organizations.

The double impact of doubling the standard deduction and decreasing the highest tax bracket to 35% from 39.6% could reduce giving by between $5 billion and $13 billion a year, or up to 4.6%, according to research by Indiana University.

The 25% who used to itemize will probably give, but maybe less.

Many charity groups have asked Congress to make the charitable deduction "universal," so that everyone can take it even if they don’t itemize. Lawmakers say they are considering this, but a universal deduction would cost the federal government between $191 billion and $515 billion in lost revenue over ten years.

If you would like help with you Charitable giving taxes, give our office a call for a free consultation, 801-438-7120