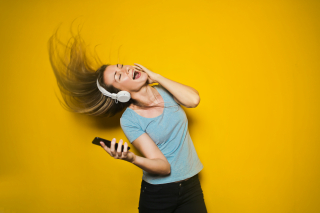 On January 24, attorneys met in Los Angeles Superior Court for a hearing to ask a county court judge to seal a portion of an upcoming order, according to Radar’s report, “Britney Spears’ Dad Begs Judge To Seal Conservator Case Docs For Kids’ Sakes.”

Britney is leaving Las Vegas, with her residency concluding. However, the conservatorship set up with her father, Jamie Spears, in control over her life may continue indefinitely.

Wallet argued that there was no “constitutional right” to public access of the documents, and Britney and her boys have a “right to privacy” in the matter.

During the hearing, the judge granted the motion to seal.

In the past, documents relating to the case have contained shocking information about her prior drug abuse, partying and wild spending.

Britney, who’s now 36, has been under conservatorship since 2008, after her very public meltdown and custody loss of her sons Sean Preston, 12, and Jayden James, 11, to ex-husband Kevin Federline.

The New York Times reported last year that every purchase Britney makes is tracked in court documents to protect her fortune. She pays her dad $130,000 a year to manage her affairs.

Under her father’s monitoring, Britney has regained joint custody. She has also continued to be a pop superstar with a recent successful residency in Las Vegas.