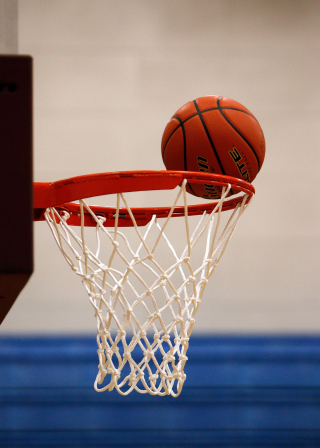 Craig Sager II recently tweeted about the fact that he and his sisters were cut out of his father’s will. That began a thread that alluded to a strained relationship with his stepmother and left many unanswered questions.

Sager had five children in two marriages, and there were no reports of family estrangement. The younger Sager even wrote a loving recollection of his father for Sports Illustrated after his father’s death. They also wrote a book together, while the elder Sager was suffering with his terminal diagnosis.

However, daughter Kacy Sager released a statement that shed some light on the family dynamic and left no doubt how she feels about her stepmother, Stacy.

Kacy described an ugly situation surrounding the death of her late father, detailing how her father and stepmother started an affair while Craig was still married to her mother. She accused her stepmother of preventing her from seeing her dying father during his last days, and accused her of excluding her brother from being involved in family matters—despite his twice donating bone marrow to his father.

Kacy derided a story that Stacy wrote for The Players’ Tribune about her love affair with Craig for ignoring the fact that they began their relationship, while Craig was still married.

She also came to her brother’s defense for a moment of public honesty about the estate.

Kacy reiterated that she and her siblings weren’t contesting the will or seeking money. She is, however, describing the pain in her family and anger at her stepmother’s role in excluding her and her siblings from family matters, while also professing her love for her late father.

Make sure you avoid family disputes after you pass away, call our office today to get your first Estate Plan Consult Free!